Vetnostrum's next step to aquaculture

Vetnostrum positions market development in aquaculture, and it is expected that aquatic green feed additives can be grandly launched in the near future, and move forward to the post-antibiotic generation. 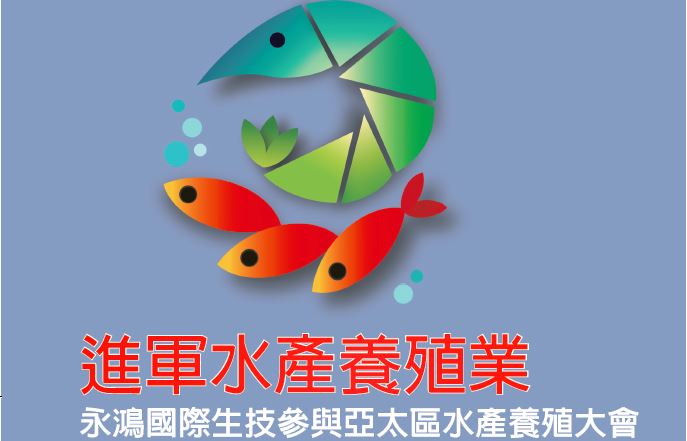 Asia Pacific Agriculture (APA) was held this year at Putra World Trade Centre in Kuala Lumpur, Malaysia from 7/24/2017 to 7/27/2017. The theme of the conference was "Transforming For Market Needs", which consists of eight main areas, seawater shrimp, nutrition and fodder, aquatic animal health, breeding system, heredity and breeding, shrimp and crabs breeding, feed biological nurturing, marketing and trading. There are not only bring together advanced issues of aquaculture experts to publish related topics, but also from 164 booths have set up by aquaculture equipment manufacturers, feed manufacturers, feed additive manufacturers and examining reagents companies all over the world to highlight significant problems on daily breeding work faced by breeding fishermen and the industry.

According to the “2016 State of World Fisheries and Aquaculture”, aquaculture accounted for about 17% of the global population of animal protein in 2013 and 6.7% of total protein absorbed. In addition, aquatic products make up nearly 20% of its daily animal protein absorb for more than 3.1 billion people. Aquaculture output in 2014 was 45.5 million tons in China, contribute to more than 60% of the global production. Other major countries include India, Vietnam, Bangladesh, and Egypt.

Vetnostrum participated as the visitor in the exhibition, exhibitors involved with equipment/feed/examining reagents/magazines and other manufacturers. The others are feed additives manufacturers, around 20 companies are on the global basis, and few of them are from Southeast Asian local manufacturers.

The general limitations of medicinal feed additives, Vetnostrum exchanged the concepts to the participants, in fact, it is not poultry and livestock are being regulated, not also aquaculture breeding has been emphasized recently. The concept of green feed added is gradually developed. A good feed additive in aquaculture is expected to be able to enhance immunity, reduce the chances of organisms being infected aquaculture breeding and thus improve organism growth rate. Taking an example of probiotics, enzymes, plant extracts, liver products, etc. are emphasized in the era of aquatic green added. Thereby, Vetnostrum introduced probiotics and enzymes that apply for aquaculture. Contribute to the participate in the Asia Pacific contribute to Agriculture (APA), Vetnostrum positions market development in aquaculture, and it is expected that aquatic green added can be grand launched in the near future, and move forward to the generation of post anti-drug breeding. Vetnostrum believes that the efforts will further benefit Taiwanese and world’s aquaculture breeding industry. 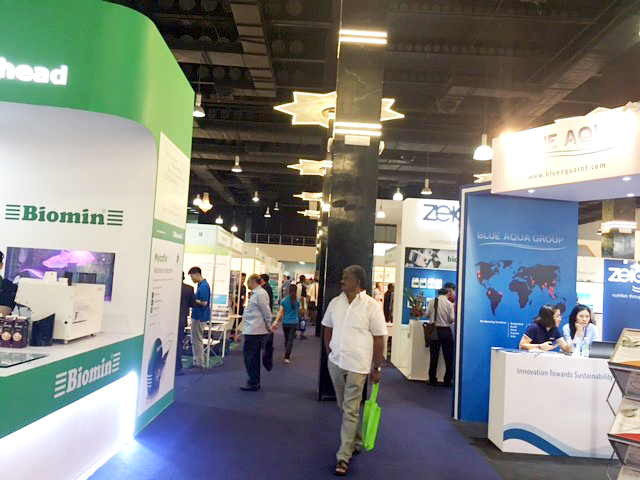